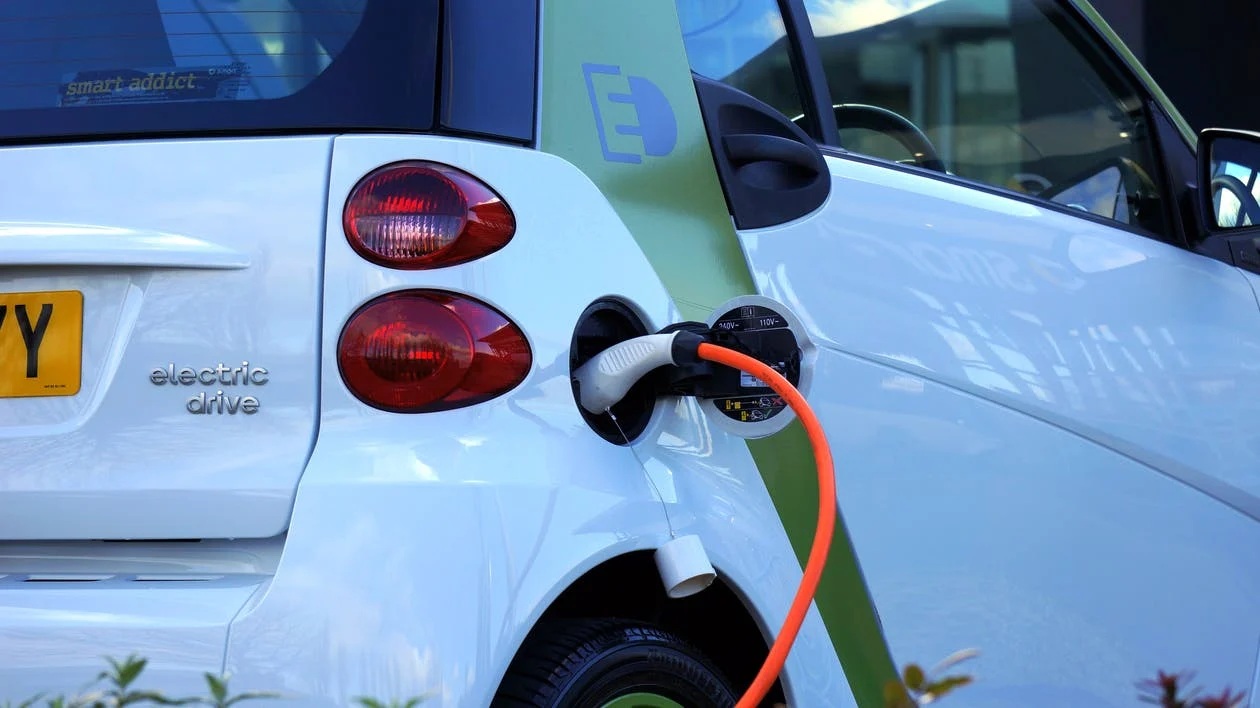 6 Ways Electric Vehicles Will Take Over The Car Industry

Countries all over the world are trying to make electric vehicles the future of transport in all sectors. The number of electric cars being produced is rising exponentially, and there’s no doubt that they will be taking over at some point.

Electric vehicles are also not as expensive as one may think; they actually come with many savings, and various companies are starting to offer leasing options. Lease Loco is one of them and is worth checking out!

How electric vehicles will take over:

Electric vehicles are an eco-friendly solution, and many countries are trying to head in that direction. Some countries have already hopped on this; electric buses are major in China and have become a very popular mode of transport.

Europe is slowly picking up the pace, and 38% of the UK’s railway network is now electrified. Electric trams are also becoming increasingly popular worldwide, and the number of these electric vehicles is growing at a rapid pace.

In a few years, all public transport from taxis to trains could be fully electric.

Many companies want to be greener and more eco-friendly, so it is no surprise that electric vehicles have extended into the workforce. A vast range of companies are creating and incorporating electric logistics vehicles into their fleets.

Be it large trucks or freight handling – they are on their way to being electrified. There have, however, been a few challenges. It has been thought that the batteries for all freight vehicles will be impractical and very expensive.

But various studies have been done, and it seems that the solution to that is creating a better charging network.

The technology is still in its beginning stages when it comes to boats and aircraft. But we could see the day engine powered vehicles may be entirely taken over by electric boats and planes. Surely anything battery-powered will replace the transport we know today.

Some experts believe that aircraft would need extremely heavy batteries that wouldn’t even let the plane off the ground due to the weight. However, electric aircraft are around, and they are making more developments.

Prototypes have emerged that prove that electric boats can exist. There are some challenges and limitations, but people are working on this and finding solutions.

The more popular and in-demand electric vehicles become, the more job opportunities will arise. It is believed that charging and battery infrastructure will generate the most jobs. A study showed that it could create 570,000 net jobs in the United States alone.

They will be higher-paying jobs, and we will notice that wages across the economy will also grow.

When looking at the statistics, it is obvious that leaders and countries will push for the production of electric vehicles; they are more beneficial than today’s car industry.

When you consider maintenance, fuel, and servicing, electric vehicles are much cheaper as they do not require as much work. The price per kilowatt-hour of battery power is also dropping very quickly, making batteries a much more affordable option.

The amount of power that can be packed into a battery is also rising and rising and starting to last much longer. Lyft and Uber are looking at switching to electric vehicles as they can see that the savings are higher, especially for cars with high mileage.

In order to make the shift to electric vehicles faster, various governments have started introducing incentives and regulations. Other than mandates, governments are also offering to grant EV subsidies.

Many cities are also trying to reduce the use of private vehicles by updating and adding great bicycle networks. Many people have started using e-scooters instead of cars.

Governments are implementing new rules, and consumer behaviours are changing. Both of these will accelerate the use of electric vehicles. Regulatory pressures will play a significant role in the shift, and governments are pushing for it.

The shift to electric vehicles will take time; it is a long process that requires lots of planning. But with technology constantly improving and evolving, the future of electric cars is not that far away.

They are the sustainable and eco-friendly choice; there is no doubt that the gas car industry as we know it today will soon be a thing of the past.