What is a Kelvin Rating? 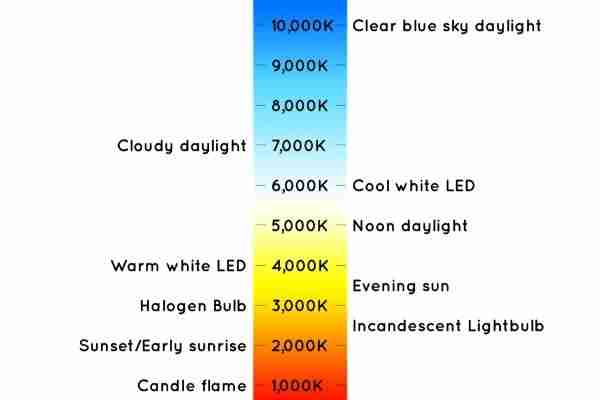 Now that you know what the Kelvin rating is, you can choose the right light bulb for your needs!

The Kelvin scale is often used to describe the color of light because it is an objective scale. It is not affected by personal preferences or biases.

What is the color temperature (Kelvin)?

In lighting, the color temperature varies from warm to cool depending on the type of light source:

If you want to learn more about Kelvin Color Temparature, Check out this video below.