The many names for engine oils cause confusion for most. We explain the meaning, the difference between mineral and synthetic oil, and which engine oil is the right one.

It’s that time of year again when it’s time to change the oil. And for all those who do it themselves, the question arises at some point: Which engine oil is the right one for my engine? There are many differences, especially in the quality of the refill oil.

It all starts with whether to use mineral or synthetic oil.

The basic difference between the two variants lies in the production of the oil. Mineral oil is extracted from crude oil. It is refined and freed from by-products and impurities as well as possible. In the best case, as many similar oil molecules as possible remain, resulting in the mineral oil. Synthetic oil, on the other hand, is – as the name suggests – produced artificially. In the production process, individual molecule chains are assembled, the properties of which correspond to the requirements of the oil. Since synthetic oil production is much more complex than the extraction of mineral oil, synthetic oil is more expensive but much more robust: It is often more durable and more resistant to extreme temperatures. So-called additives are therefore added to mineral oils to improve their properties. Over time, however, the additives lose their effect.

Regardless of whether mineral or synthetic oil is used, other components play an important role in determining which engine oil is the right one.

Depending on whether the engine is gasoline or diesel, the oil must meet different requirements. Vehicles with extended maintenance intervals require so-called long-life oils, which contain special chemicals for cleaning and dirt binding.

The conventional formulations are ash-forming and therefore less suitable for diesel engines with particulate filters.

New oils with organic-based additives (low-ash oils) place less of a burden on the soot filter but do not achieve the long replacement intervals of conventional long-life oils, which can still be run for up to 31,000 miles.

So-called low-viscosity oils can also significantly reduce fuel consumption on short trips. It is important to follow the manufacturer’s specifications when selecting the engine oil, because: In modern engines, engine oils are not simply lubricants, but a design component. The oil must therefore be designed for precisely those surface pressures, limit temperatures and shear stresses that occur in the respective engine

What are the advantages and disadvantages of synthetic oil?

Synthetic oil is more resistant to temperature extremes than mineral oil. This means that the engine is supplied with engine oil more quickly during a cold start in winter, and at high temperatures there is less risk of the oil film becoming too thin or, in the worst case, cracking.

Due to the more complex manufacturing process, synthetic oil is more expensive than mineral oil.

What are the advantages and disadvantages of mineral oil?

The effect of the additives can deteriorate over time.

How do I know which oil my engine will tolerate?

The ACEA and API specifications provide guidance when buying top-up oil. These certify that the oil safely meets the minimum requirements of the manufacturer. The specifications for the particular car can be found in the manual and/or vehicle registration document. Many manufacturers have also introduced their own testing standards. On the label of the oil bottle, there is an indication of which standards the engine oil complies with. However, it is safer to consult the operating instructions or, in case of doubt, your local workshop.

What should I look for in synthetic oil?

There should be several things on every bottle of motor oil, namely the purpose, the viscosity of the oil, and whether it is a semi-synthetic or fully synthetic oil. As a car owner, you obviously care about the purpose of the oil, as the wrong oil can do a lot of damage to your vehicle. Is the oil intended for high-performance cars or higher mileage cars? The intended purpose means a lot to your vehicle’s performance.

What should I look for in mineral oil?

Not all synthetic oils are fully synthetic. Some are only partially synthetics, which are a blend with mineral oil. While full-synthetic is usually the best, car owners may choose partial synthetic due to cost, as they tend to be cheaper and still offer most of the high-end benefits that full synthetic oils offer.

In terms of technical characteristics, standard mineral oil loses out to synthetic and semi-synthetic lubricants. Mineral lubricants can bring worn rubber seals “back to life” for a while. It is especially urgent for vehicles with mileage over 310,000 miles.
But the main advantage is still the low cost of minerals compared to synthetic products.

Mineral car oils have to be replaced more often.

If we turn to the positive aspects of the product under consideration, we can highlight the following:

The SAE standard is used to indicate the viscosity grade. This classification gives the temperature range at which a particular oil can work. The SAE J300 standard divides oils into 11 types, of which six are winter oils and five are summer oils.

According to this standard, the designation consists of two digits and the letter W. For example, 5W-40. 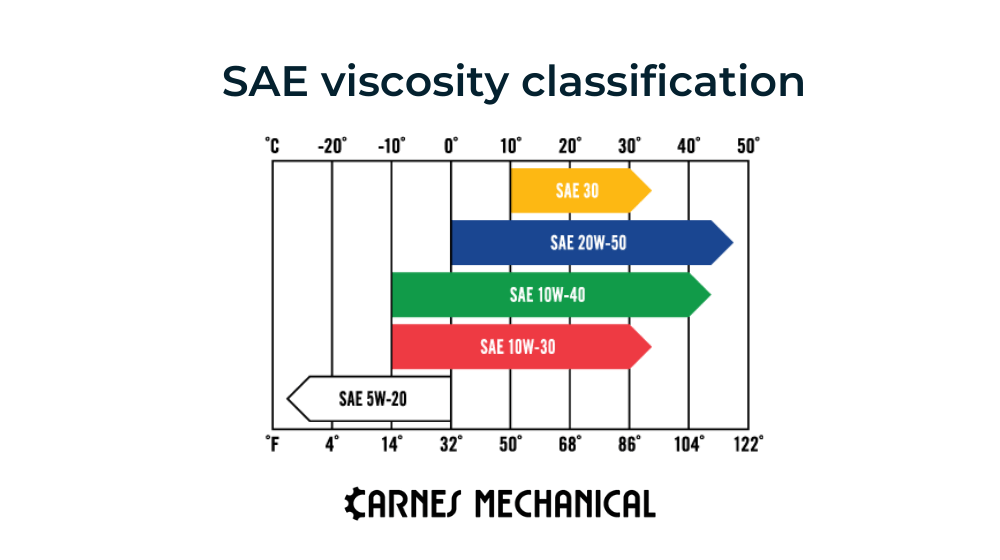 Viscosity is one of the key parameters of any oil, including minerals. In this lubricant, viscosity changes depending on the operating temperature of the engine. Viscosity should be within certain limits, marking the minimum and maximum limits for the proper functioning of the internal combustion engine. This makes it possible to start the engine in freezing temperatures and save the engine after warming up. The fluid must not be too fluid, otherwise, a sufficiently strong film will not be created on the rubbing parts. Mineral oil has a viscosity index that describes the relationship between viscosity and temperature. This index is a dimensionless value, not measured in specific units. The number indicates the degree of oil dilution, so the higher the index, the wider the range of operating temperatures in which the engine will normally run.

In mineral oils without viscosity additives, the index ranges from 85 to 100, and with additives, it reaches 120. A low viscosity index can make it difficult to start the engine at sub-zero temperatures, and with it, the engine will be poorly protected after warming up.

According to the SAE parameter, mineral oils come in several types:

The numbers on both sides of the letter W define the temperature range of the mineral oil, but it’s not that simple. For example, the working range of 10W-40 oil varies from -20 to +35 degrees (in Celsius), and at +100 degrees the viscosity will reach 12.5-16.3 units.

Consequently, when choosing a mineral oil for your engine, you should be aware that in such fluids the viscosity changes inversely with the temperature: the hotter the oil, the less viscous it becomes.

The thickness of the film that is created between contacting engine parts depends on viscosity. Accordingly, it determines the life and proper functioning of the engine. If the film is thin, the engine will wear out quickly, in particular the camshaft.

More information: How To Pick The Best Motor Oil For Car?

Can synthetic and mineral oils be mixed?

We shall answer this question at once – it is not recommended to mix any oils, even of the same type, but of different manufacturers.

This fact is caused by the fact that mixing may cause chemical reactions between different additives, the result of which is sometimes unpredictable. That is, the resulting mixture will not meet any norms or standards. Therefore, mixing oils is the most extreme measure, when there is no other way out.

Only oils of one manufacturer are guaranteed to be compatible. Because the production technology and the chemical composition of additives, in this case, will be the same. Therefore when changing the oil it is desirable to fill in oil of the same trademark. It is better, for example, to replace synthetic oil with mineral oil from one manufacturer than with another “synthetic” oil from another manufacturer.

🔧 How often should you use synthetic oil?

Recommended oil change intervals of 5,000 to 7,500 miles. If your car’s engine requires full-synthetic motor oil, it might go as far as 15,000 miles between services.

It has a good viscosity index. It makes the lubrication better and enhances the overall performance of the engine in older cars, just it does for the new intermediaries.

How to File a Claim for a Motor Vehicle Injury

5 of The Best Small SUVs