The fog light and the rear fog light

The fog lights improve visibility in poor visibility conditions. They shine forward. It is different from the rear fog light. It shines bright red toward the rear.

When driving in foggy or misty conditions, it is important to use your low-beam headlights in addition to your fog lights. This will help you see the road ahead and be seen by other drivers.

When may I switch on the fog lights?

You should switch on the fog lights not only in fog but generally in poor visibility conditions. This means also during the day when it is snowing or raining and on dark narrow or winding country roads in order to better illuminate the edge of the road.

You may use the fog lights in combination with the parking lights or low beam. However, you are not allowed to use them as an alternative to daytime running lights, as you can dazzle other drivers. 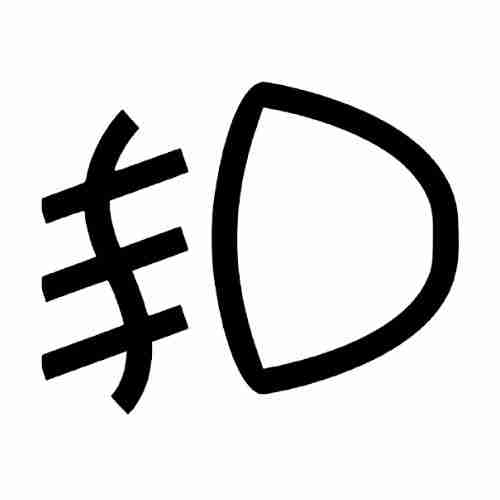 When am I allowed to switch on the rear fog light?

How do I switch on fog lights or rear fog lights?

The light switch for the fog lights and the rear fog light is usually two-stage.

The fog light switch usually has two stages. First, turn on your lights with the sign that says “low beam” by pushing it in just one step until you see a green LED symbol appear next to yellow circle at bottom right corner of dashboard; then pull out further for rear lights if needed.

If you want to learn more about how to use fog lights, check out the video below.

Video: How to Use Fog Lights in a Car

Fog lamps for your car: